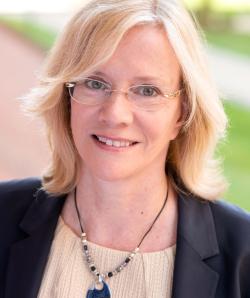 Professor Van Tassel’s co-authored book, Food and Drug Administration has been cited by the U.S. Supreme Court and by numerous federal district courts and courts of appeals, her research has been cited by judges on the supreme courts of New Mexico and Nevada on issues of first impression, and she has testified as an expert witness at hearings held by the U.S. Commission on Civil Rights in Washington, D.C., as well as at hearings held before the Ohio Advisory Committee to the U.S. Commission on Civil Rights. Professor Van Tassel’s scholarship has appeared in numerous journals, and she is the co-author on the book, Litigating the Nursing Home Case and is the author of the book, International Encyclopaedia of Laws: Medical Law, United States of America (Wolters Kluwer – Kluwer Law International, 2022), part of a series by an international group of experts.

Ms. Van Tassel will be speaking on the following panels: