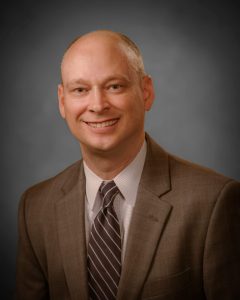 Bio:
Craig P. Sanders is an attorney with the law firm of Rainey Kizer specializing in medical malpractice defense and professional liability. In 2022, he successfully defended a post-NVICP medical malpractice case asserting that a physician who had administered routine childhood vaccines to the plaintiff’s child was liable for the child’s autism.

Mr. Sanders has been named a “Rising Star” in area of medical malpractice defense by Law & Politics Mid-South Super Lawyers magazine and a top “40 under 40” professional by The Jackson Sun newspaper (2015). He has served as President of the Jackson-Madison County Bar Association from 2011 to 2012, and has an adjunct faculty member at Union University in Jackson, Tennessee, teaching Medical Ethics and Legal Aspects of Healthcare Administration. His publications include articles on vaccine injury litigation published in For the Defense (DRI Magazine) and the Tennessee Bar Journal.

Mr. Sanders will be speaking on the following panels: