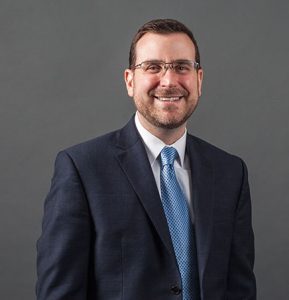 Bio:
Professor Mossoff teaches a wide range of courses at the law school, including property, patent law, trade secrets, trademark law, remedies, and internet law. His research primarily focuses on the theoretical justification for and historical protection of patents and other intellectual property rights as private property rights secured to inventors and creators, and thus function as commercial assets in driving a growing innovation economy and flourishing society. His research has been relied on by the Supreme Court, by the Court of Appeals for the Federal Circuit, and by federal agencies.

Mr. Mossoff will be speaking on the following panels: