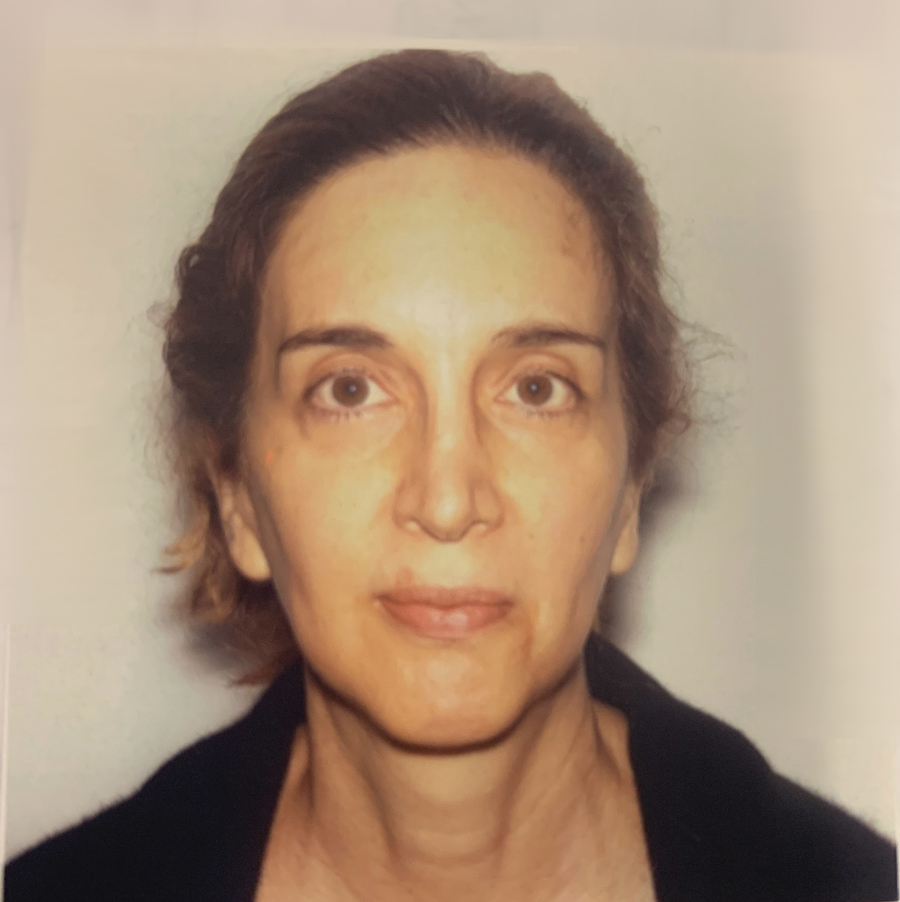 Ms. Moezie began with the U.S. Patent and Trademark Office (USPTO) in 1992 as a pharmaceutical patent examiner. In 2000, she became a Supervisory Patent Examiner in an art unit examining pharmaceutical patent applications. Ms. Moezie moved to USPTO’s Office of Policy and International Affairs (OPIA) in 2002 to work as a patent attorney, handling a variety of international intellectual property policy matters. In 2006, she accepted a position as the Regional Intellectual Property Rights Attaché at the U.S. Embassy in Cairo. In 2008, she returned to her position in OPIA, as a Senior Patent Attorney. Ms. Moezie is licensed to practice as a pharmacist and as an attorney in Virginia

Ms. Moezie will be speaking on the following panels: