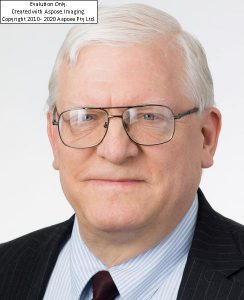 Mr. Beck is a member of the Product Liability Advisory Committee (PLAC) and has sat on PLAC’s case selection committee since 1997. He has written over 70 amicus curiae briefs on product liability issues for PLAC. In 2011, James was awarded the PLAC’s John P. Raleigh Award, the eighth time the group’s highest honor has been bestowed since PLAC’s founding in 1982. He is also the founder and co-host of the award-winning Drug & Device Law blog.

Mr. Beck will be speaking on the following panels: